NEW AND SUPERBLY EQUIPPED WITH HUMAN AND THERAPY-APPROPRIATE ACCOMMODATION FOR THE FIGHT AGAINST CANCER: THE INSTITUT BORDET IS SETTING OUT ON A PROMISING FUTURE.

Brussels, November 2021: After more than 80 years in the heart of Brussels, the university clinic with the well-known name “Institut Jules Bordet” has moved to the city outskirts on the new campus in Anderlecht – into an architecturally impressive new building, in which it will now be able to fulfil its major tasks even better with more than 80,000 square metres, taking on the effective fight against cancer into the future, and at the same time, creating a therapy-appropriate environment for its patients.

GREINER is very pleased to have contributed to the successful implementation of this project on behalf of its partner MEDISEK with a wide range of products. All of the equipment was in place on time for the inauguration at the end of November.

With more than 50 medical and therapeutic chairs for suitable clinical applications in the departments of endoscopy, imaging, biopsy, laser, nuclear medicine and aesthetic treatment, GREINER is now helping patients and supporting the work of doctors and nursing teams. In addition, over 300 GREINER work stools have now been distributed across examination and treatment rooms, training and common rooms, laboratories, and offices.

With several years of construction, a modern, light-flooded clinic complex with around 250 beds has been established, which includes 172 single rooms and 43 beds for patients in the day clinic. This again includes 31 individual seats, which guarantee calm and discreetly conducted therapy sessions. 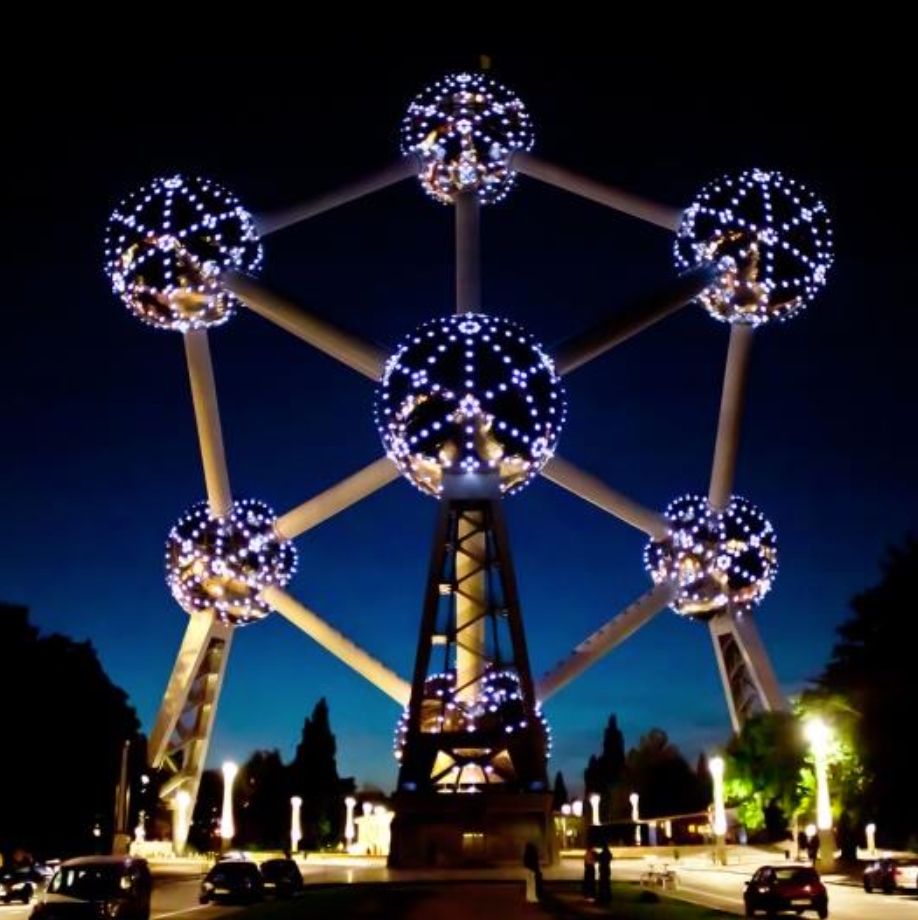 Contemporary architecture with a vision for patients at the centre

At first glance, the design's logic with its transparent organisation in the new Jules Bordet Institute works. The various departments are arranged around a central axis point in an easily accessible parallel form – 6 inner courtyards manage and slow down traffic and allow natural light into all areas of the building. The modern design of GREINER chairs is placed in an architecturally perfect environment here – conversely, the design of the chairs blends seamlessly into the ambience.

Just one example of excellence in quality, functionality and design

Chemotherapy in the oncological outpatient department and in the ward is the main topic in the clinic. Treatment is often carried out while sitting, which means that a chair has to be extremely comfortable also in this position. The upholstery and armrests have a noticeable effect on the patient and their condition. In addition, depending on age and state of health, getting into the sitting position plays an important role for patients and nursing staff with regard to acceptance. All in all, top requirements, which the MULTILINE NEXT IT meets perfectly. 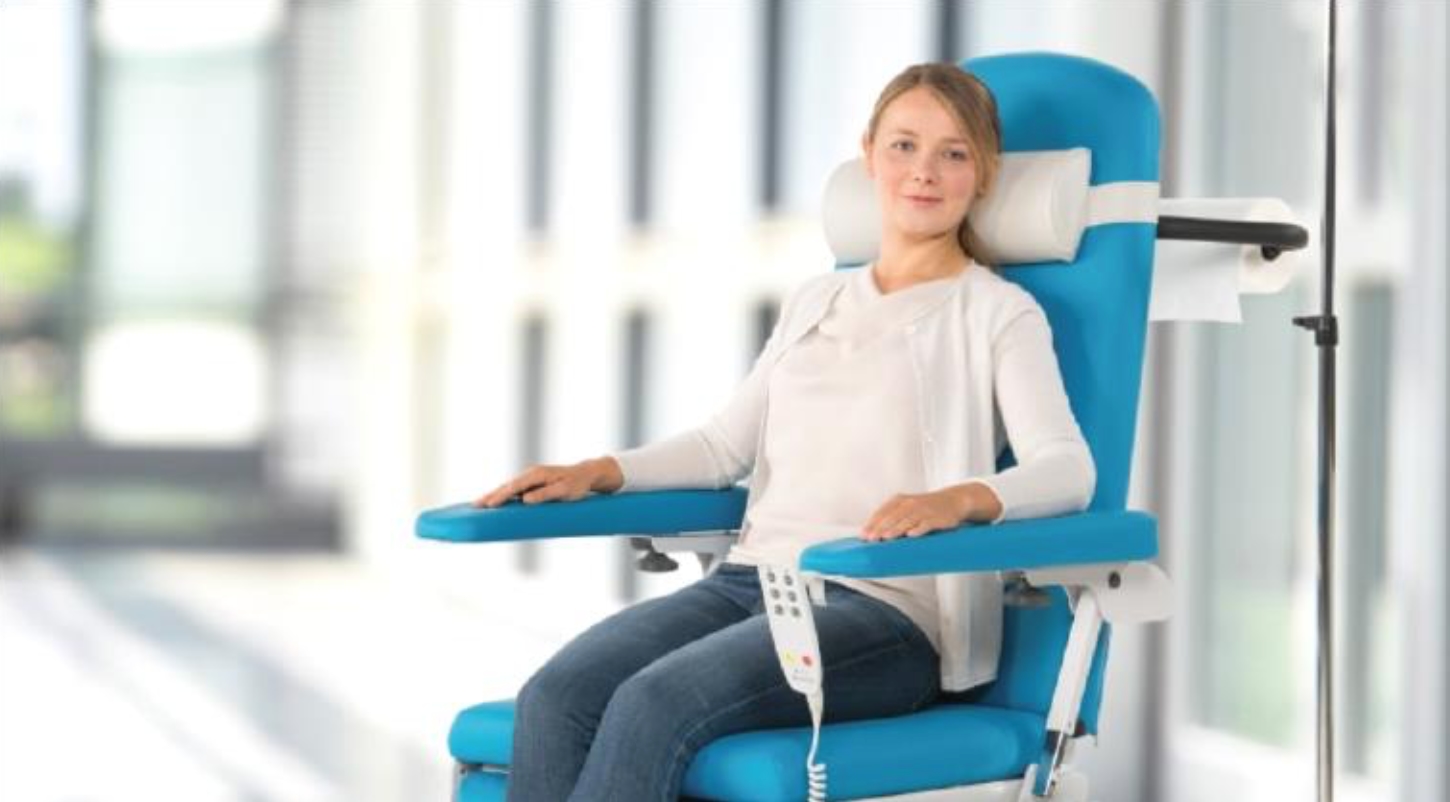 Special thanks from GREINER for this convincing project goes to MEDISEK BVBA. For this major project in Brussels, our partner MEDISEK in Wommelgem, Belgium, was able to make a convincing offer with the GREINER medbest portfolio. Owner and project manager Koen van Heerzele was able to convince the clinic's decision-makers about the design, versatility, and quality of the comprehensive GREINER product range during a long process after an original request about some work stools. And so this is how an immense large-scale order of significant scope came about from a single view of the work stools by the planners.

Competence and partnership are implementing the major project

Great things were achieved here under maximum time pressure. We are very proud to be part of this project as a supplier and to be able to make a contribution to designing a modern, effective and functional day-to-day clinic routine. Because here in the team, GREINER made everything possible to fulfil the order on time.

From sales to scheduling, production and shipping, to the deployment of GREINER service technicians, who supervised the installation on site: everyone in the company has contributed to the success of this project. And the operation literally went on to the last minute.

Congratulations and a big thank you to everyone involved!

PS: We would like to thank the company Medisek bvba, Wommelgem, for providing information, www.medisek.be, as well as the clinic “Institut Jules Bordet” for their willingness to provide images. More information at www.bordet.be.

In order to ensure the safe, user-friendly and effective operation of the website, we use cookies. By continuing to browse our website you agree. More info Close x